Why Are Your Residents Falling? 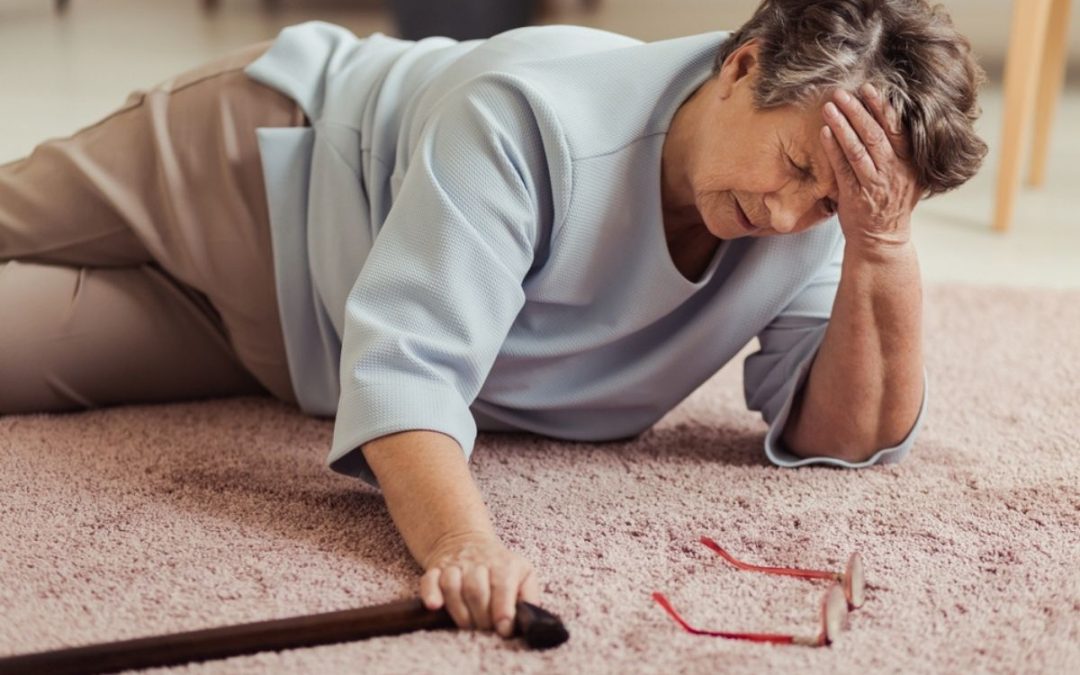 One of the reasons your participants and residents may be falling is because of poor vision. There is a correlation between vision loss and falls. Falls are an alarming health problem and a major cause of injury among the older population. There are roughly 2.5 million individuals, 65 years and older, treated in emergency departments for fall-related injuries yearly. Healthcare cost associated with falls is substantial. Having severe visual impairment in just one eye and mild or moderate visual impairment in the other eye doubles the risk of falls. In addition, there are many conditions that contribute to falls, such as glaucoma, macular degeneration, cataracts, diabetes mellitus and many others. Glaucoma itself increases the risk of falls four-fold.

There are 3 measures of vision that have direct correlation to falls such as:

Visual Acuity– sharpness of vision, measured by the ability to discern letters or numbers at a given distance according to a fixed standard. This is dependent upon:

Contrast Sensitivity– measure of visual function, especially in situations of low light, fog or glare, when the contrast between objects and their background often is reduced:

Visual Field- refers to the total area in which objects can be seen in the side (peripheral) vision as one focuses their eyes on a central point. A vision field test, the Humphrey Visual Field, can detect dysfunction in central and peripheral vision which may be caused by various medical conditions such as glaucoma, stroke, brain tumors or other neurological deficits.

Regular eye exams can help prevent future falls and decrease the loss of vision among the elder community.